Warning: array_sum() expects parameter 1 to be array, string given in /home/customer/www/facebookfever.com/public_html/wp-content/themes/smallbusiness-cd/functions.php on line 1196 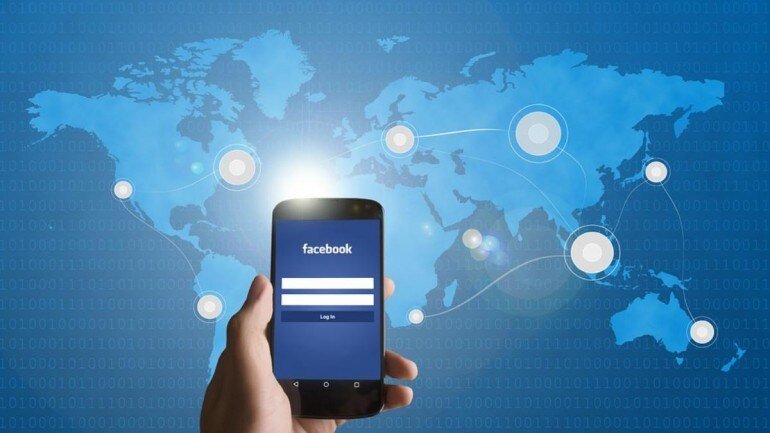 Facebook has created a critical and a wrong decision that will bring a negative impact on the 2020 election. Facebook has decided that they will band all the sort of political advertising and any type of propagation of basic lies that can prevail on the internet with the use of the politicians.

“Ultimately, we don’t think decisions about political ads should be made by private companies, which is why we are arguing for regulation that would apply across the industry,”  Rob Leatherman (Director of Product Management) has commented on the same.

What is actually happening?

Because the government won’t take any kind of initiative from their end to translate all the political propaganda and whatever is happening, Facebook has taken in for a lead.

It is an end game for all the Diplomats?

For a lot that we know over time, The Russians have used Facebook for the previous political results and have hurt Hillary Clinton over Trump. For the hopes of a foreign power, which was misleading the American information and the political source of time, Facebook has taken this lead initiative over time.

The wrong decision which is taken in by Facebook has severed out to one thing. Even though they have stopped the ads from misleading information, and spreading lies from all over, but the mass lead of the audience won’t even know the result of the election and have a collective idea of whatever is happening over time.