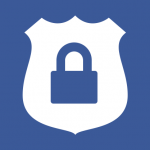 Facebook is used worldwide by more than one billion users and loved by them at the level that Facebook has become the Facebook Fever now. But Facebook is also loved by the hackers for the obvious reasons such as to access the Facebook Data, User Data and Facebook infrastructure. According to Facebook Security, in the last month Facebook was targeted in a sophisticated attack. In this shocking incident, chances are that rumors or hoax will be spread. So we are sharing official information from the Facebook Security Center for our readers. 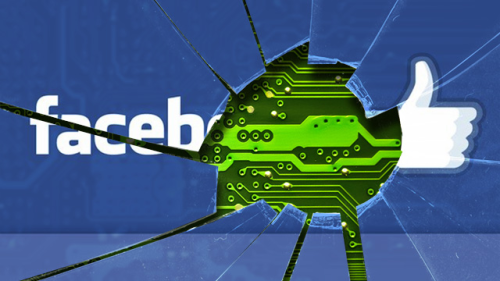 “This attack occurred when a handful of employees visited a mobile developer website that was compromised. The compromised website hosted an exploit which then allowed malware to be installed on these employee laptops. The laptops were fully patched and running up-to-date anti-virus software. As soon as we discovered the presence of the malware, we re-mediated all infected machines, informed law enforcement, and began a significant investigation that continues to this day.”

Facebook is not the only site which is targeted by the hackers. There are some other sites also who are targeted and infiltrated by the hackers. Facebook was one of the first companies to detect the malware. Facebook has immediately shared the information about the attack and malware and has planned to collaborate on this issue by different means.

During the investigation Facebook found that the website from where the Facebook hack attack was originated was using “Zero – Day” exploit to bypass the build in protection to install the malware. 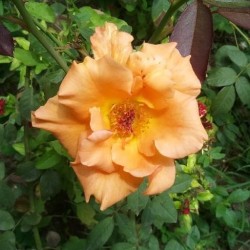